When will the Mobil Gas Station Re-Open? 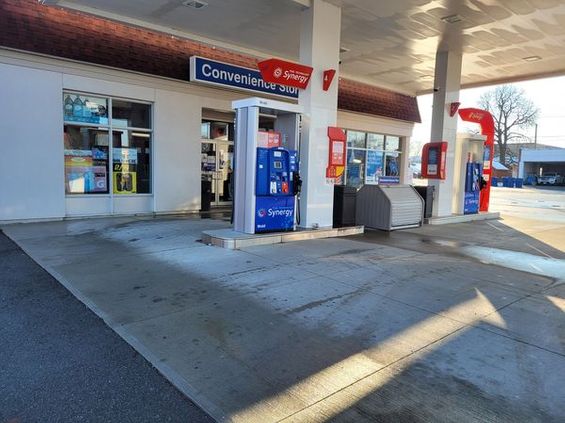 ABOUT TOWN: Attempts have been made to determine what's behind the sudden closing of the relatively new Mobil gas station in downtown Dresden. Closed for about a month now after the franchise operator suddenly walked away, this, according to street talk now making their rounds. One local, offered the thought, that Mobil will open the store and gas bar asap in order to start recouping some of the more than one million dollars they have invested in the Dresden operation. Makes sense, but then again, only time will tell.